Waking up to a Sunny Day 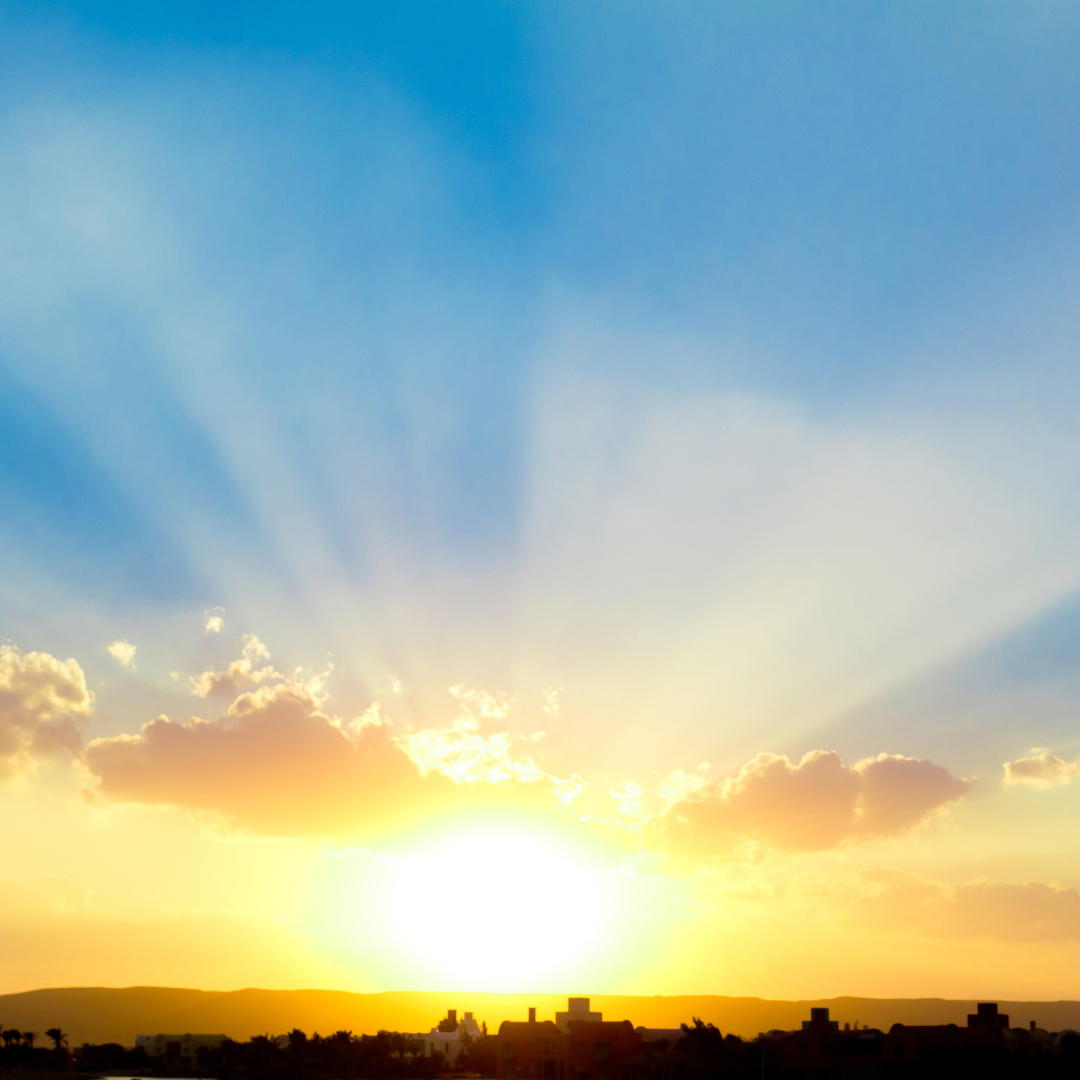 I am beginning to emerge from my dark night of the soul. It takes time. It’s not like being shot out of a cannon at lightning speed, landing on my feet and being ready to go. The feeling is more like waking up from a long nap, emerging slowly and still groggy.

Going with Flow, Whatever that Meant.

The dark night, hermit mode phases of life are challenging for me. But this time I leaned into self-care and rest. I accepted the situation for what it was, an intense pause, time to rest and integrate. I allowed myself to do nothing somedays. Other days, if I felt like it, I made myself busy. Whatever the moment brought, I went with the flow.

Allowing the pace of my life to unfold for me rather than forcing or chasing made this phase easier. There was ease and grace most days, most days, but not all. On the days when ease and grace were not available, I spent time working on my mindset, or resting, or whatever the day called for me to do or be. I reminded myself over and over again to go with the flow.

There were days that were challenging. Some days were a rollercoaster of emotion. Those were the days that I gave myself grace, spent time processing emotion, and surrendering to spirit. The energy would cycle through emotions for releasing and then healing. Things from my past came into awareness, situations that I hadn’t thought of in decades. All in the name of healing.

One evening I watched a film that inspired an emotional response that surprised me. I was reminded of something that happened to me as a child which in turn brought up larger wounds. The energy is old, but it was still their lurking about in need of healing. I spent part of that evening crying the big tears of release and doing the work to release it. It was exhausting and very satisfying to let it all go and ease back into flow.

Releasing energy has been a big part of my spiritual awakening. I’ve done the work, meditated, received energy healing, spent time in nature, and moved my body. I’ve done all of that and more. But the single biggest practice has been releasing energy. Releasing the energy of our ‘old’ thinking and way of being to make way for the ‘new’.

Inspiration has come and that’s an early sign that life is once again moving forward. And with that inspiration, I breathed a sigh of relief. My life is beginning to return to whatever normal will be now. I’m moving forward.

I’m still in that groggy just waking up stage, but I am waking up to a sunny day.

Today's image is from Canva.