My Abortion Story and Working with the Energy of Strong Emotions 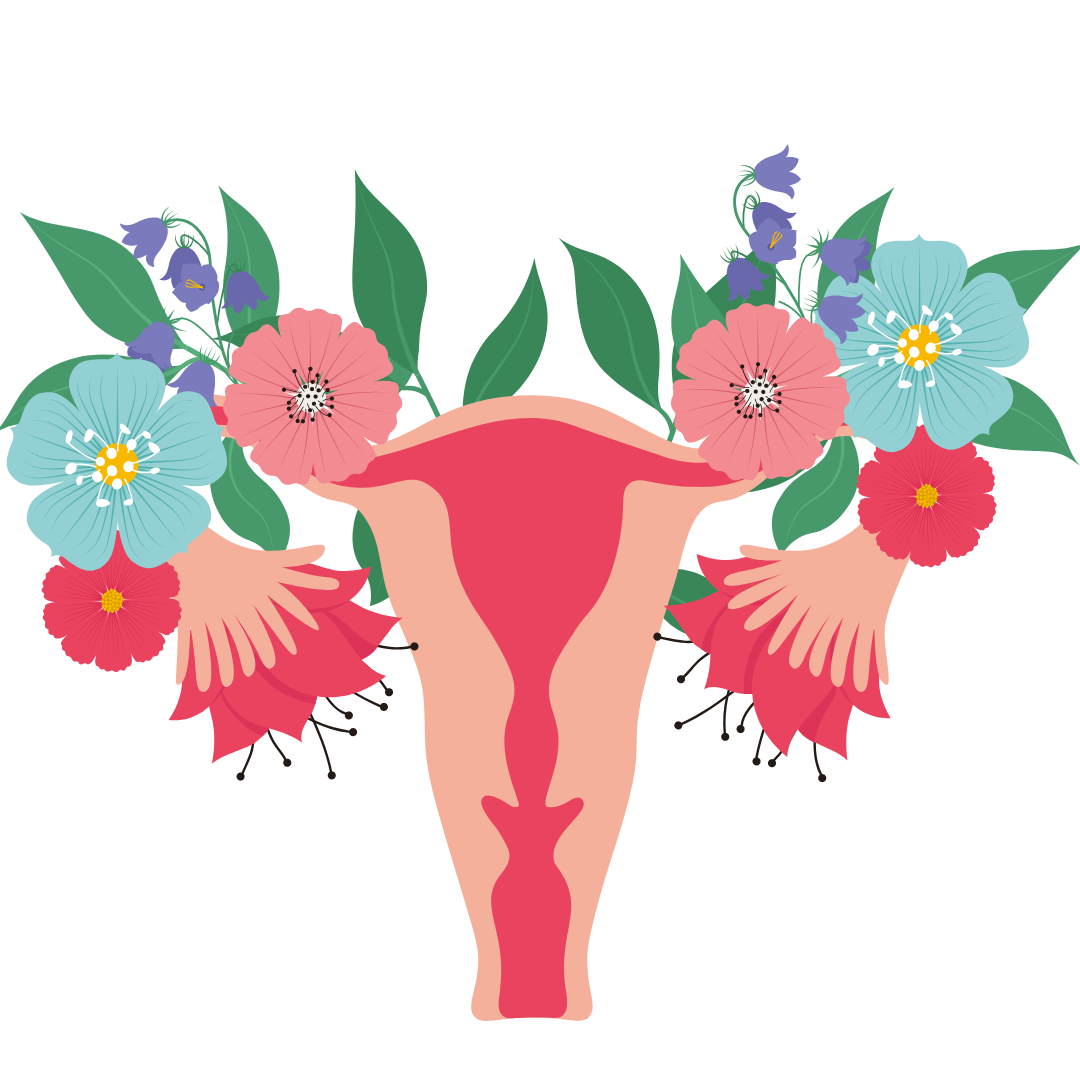 During my first marriage, I had many miscarriages. Between my doctors and I, we estimate that I had at least five miscarriages. To find myself pregnant again after many years and major surgery, was stressful but I held onto a little hope.

I made an appointment with a doctor. My husband came with me for the ultrasound. There were the usual instructions as the technician began. Then as they zeroed in on the mass of cells in my belly, I immediately saw the problem. The fetus had no heartbeat, not a single flutter of life. The technician quietly excused themselves to get the doctor.

With strength that came from somewhere deep within me, I explained to my husband that there was no heartbeat. I told him that the fetus was not viable. We were no longer going to have a baby. In that moment our hopes evaporated, and we began the process of mourning the child we lost. It was one of the hardest phases of our marriage.

I chose to have it removed. For the D & C, I returned to the same surgical suite that I was in just five months before to have a clump of dead tissue safely removed from my body before complications and infections set in. It was the safest option for my health.

The hospital staff were sensitive to the procedure. They allowed us time to mourn the loss we were experiencing. I felt safe and protected in the hospital. It was in the best interest of my health.

Abortion is healthcare. Do not let anyone tell you differently. The D & C procedure I had is considered abortion. Without access to abortion, I would have had to wait. I would have been forced to walk around with a dead fetus in my body, hope for it to dissolve and pass before an infection or other complications developed.

My experience, my health and safety, is what is being denied to others. I am heartbroken for so many women that will not have access to vital healthcare in the name of someone else’s religion and racism. I am heartbroken for the women who will not survive the overturning of Roe v Wade. My heart breaks for all women, but for low-income women and/or women of color this is inhumane. We must fight for all women’s rights.

When I learned of the Supreme Court decision to overturn Roe v Wade, I thought of all the women in all the states with trigger laws. I knew that there would be women impacted by that decision on that day. There would be women without access to the healthcare they needed. And, unfortunately, I was right, that same day clinics in Texas were turning away patients that had appointments.

Strong emotions bubbled up within me and it started to overflow. I became overwhelmed with the energy of rage, fear, concern, and heartbreak. My first thought was to join the protests at the capitol building here in Denver. I had decided I was going, and I was fired up and ready to protest.

But instead of running out the door, I decide to stop and consider my own health and care. I am still recovering from cancer and have been feeling run down, tired, and have had pain. I didn’t trust that my body could endure the energy of a protest. I told myself that it would be a “game time” decision. If I felt well enough, I would go and march, chant, and find solace in a group of like-minded individuals.

As the day wore on, the energies of rage, fear, concern, heartbreak, and injustice overwhelmed me. My energy body was sensitive, reactive, and my health deteriorated. I wasn’t physically able to march and chant as I had intended.

I chose to transmute the rage, fear, concern, and heartbreak into courage, strength, and resolve. That’s what I needed, and I thought the collective may be able to benefit from them as well. I sat on the edge of my sofa and focused on the energy of all the emotions I felt, all the rage, fear, concern, and heartbreak. I focused on the energy and felt it churning within me. It felt like an alien baby was ready to burst forth from my chest and belly.

Within moments, I received channeled healing. I became overwhelmed with healing energy, and I set the intention to share it. I shared the healing energy as far and wide as my energy could travel. Within a short period of time, I was able to transmute rage, fear, and concern into courage, strength, resolve, and healing. I found peace.

I have simplified my process for transmuting energies below. I hope it serves you as well as it has served me. Sometimes the impact is immediate and sometimes it’s a practice that needs to be repeated. Always remember that emotions are energy in motion, focus on the energy within your body.

Take care of yourself. Honor the needs of your body, mind, and soul. We are going to need all our energy to fight this good fight. I will be there soon. For now, I am grateful to all who marched for all of us who couldn’t.

Your second block of text...