Democracy is at Stake. 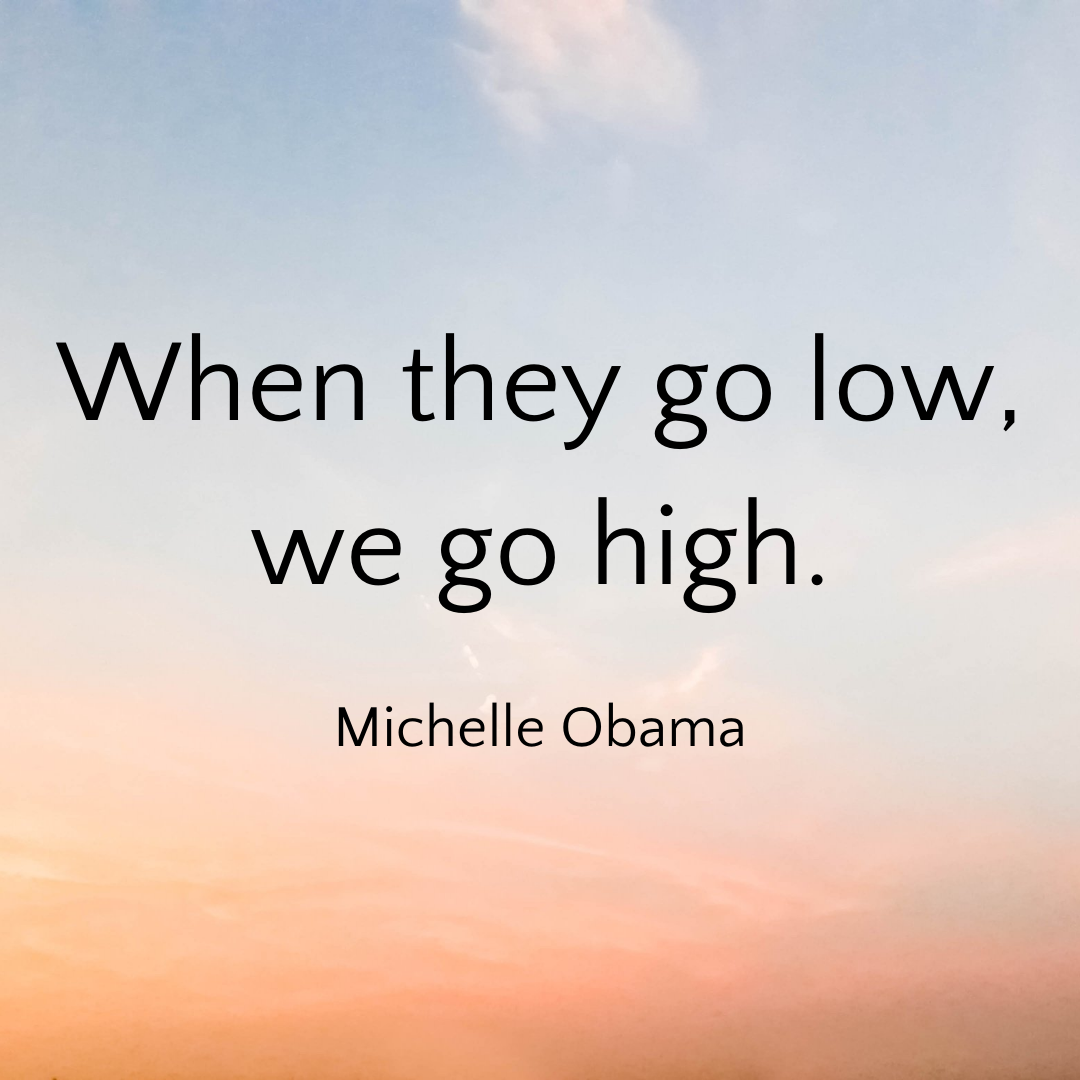 Last week’s blog was about knowing what our soul wants. This week’s blog is what my soul wants to say. I tried to resist, but I couldn’t. This is what wants to come out.

I’ve been thinking about politics a lot lately. Our democracy is at risk and has been for nearly a year, and likely longer. We are still experiencing the United States of America’s Pluto return. Which means we are still at risk of major changes and shifts in our country’s make up and how it operates.

There is one party, in our two-party system, that believes in authoritarianism and wants to end our current constitution. Propaganda is used to direct them to believe things that are misleading, untrue, or outright lies.

The remedy for that is simple, vote them out. But our next opportunity to vote is likely November, maybe sooner for primaries, and there is a lot of time for misinformation, and treason, between now and then. We somehow have to get from January to November, without losing our democracy.

We have so many distractions in our lives, work, COVID, climate change, natural disasters, our family’s needs, our needs. We fill our days with so many things. We also need to remember that we are still fighting for our country.

If we allow ourselves to get distracted by everything else, we may not see all the machinations of the party that is intent on destroying our country. We may forget that the United States of America, is for all of us, not just a few worthy people. We may forget that we are America. We, everyone who lives here, and votes here, is America.

I realize that January seems early for considering these political subjects, but I say it’s not. It’s never too early when a large percentage of the country wants to install authoritarianism. It’s never too early to talk about saving our country from those who wish to strike it down and destroy it.

So, let’s keep this part of the conversation alive, the saving the country part. There is already a lot of conversation about the January 6th insurrection and prosecutions for the participants. Let’s watch while our justice system gets to the leaders and the core team that tried to take down our democracy.

While we sort that out, let’s also remember to celebrate our imperfect, but extraordinary country. Let’s support voting rights legislation. Let’s call out, and vote out, those who wish to destroy it. Let’s stand up for our United States of America.

I’m hoping that people who haven’t voted before, or haven’t supported a candidate before, will do so this year when it’s so important. I’m hoping that we, all of us who care to, will be able to save our country from authoritarianism and the people who wish to destroy the United States of America.

Remember these words by Michelle Obama, when they go low, we go high.